Your journey start with us 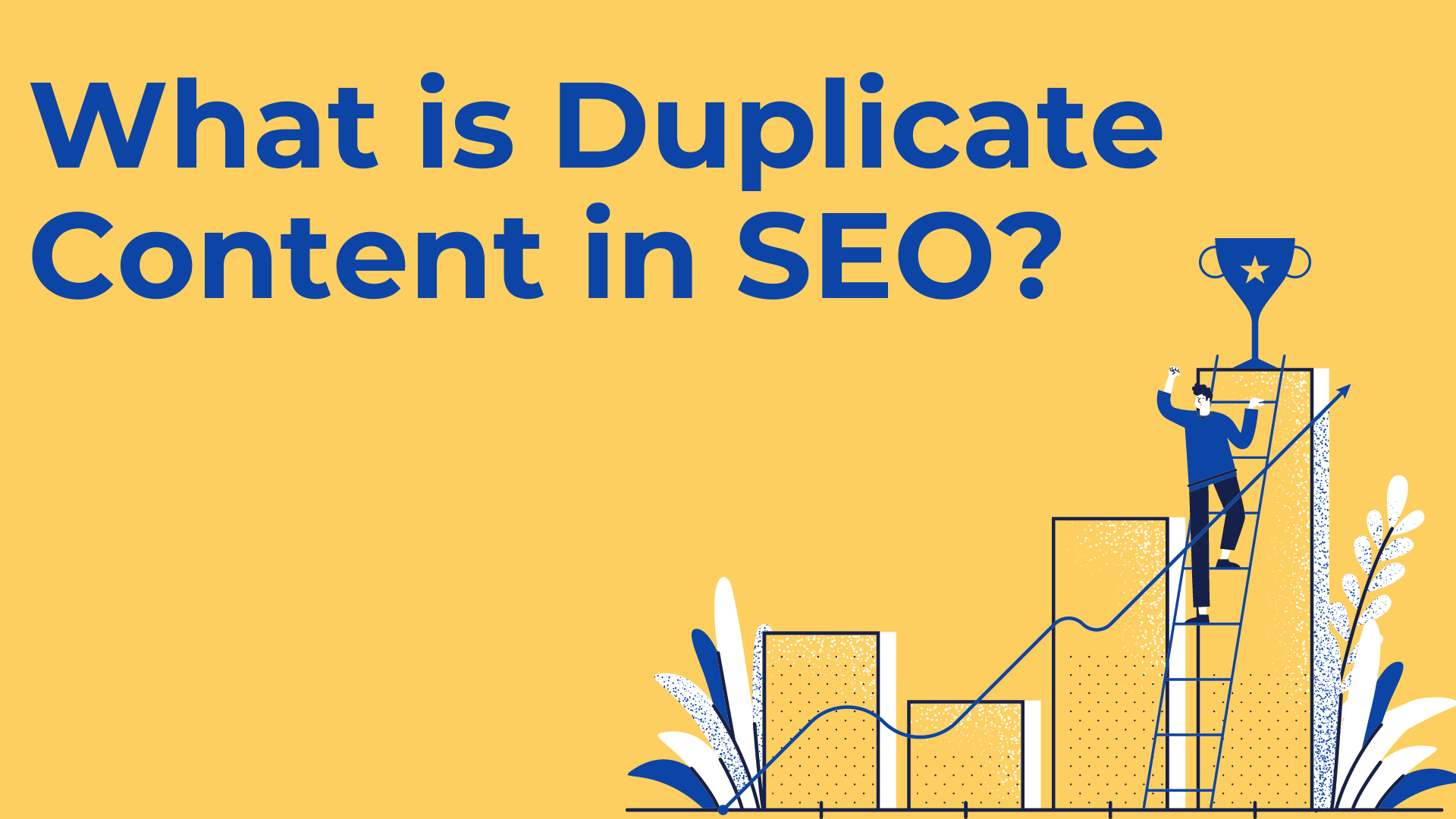 One of the worst practices that can lead to SEO disaster is; to duplicate and copy content.

What is duplicate content? How to avoid it? How can it affect SEO? And how can you fix this issue?

All you need to know about duplicate content; is in this article.

Anyone should know that SEO in Egypt When you copy content from another website, word-for-word; then you are in a big problem.

To be honest; the problem occurs when you copy more than a piece of content, but here is an advice: don’t leave anything to luck, and in the following you are going to know “why”.

According to Google, they try to index pages with distinct information and valuable content.

Google is just like all of us; they want to display the best results.

1- The copied one may rank:

Google won’t be able to know which version to rank high, to display to the audience.

Even if you own the original content; you should know that; the copied version may be better than yours, in this case, Google will display the better content.

For that reason; if you doubt that a website has copied your content; you can report it to Google.

Google rarely will display both versions; so don’t leave anything to luck.

2- Dropping down in ranking:

The same will happen if you have more than one version, of the same content on your own website.

Google won’t be able to know which one is the original, so the original and the copied will suffer to rank.

Dropping down in ranking means; traffic loss, fewer conversions, money, and efforts will be wasted.

In fact; it is rare to happen, but Google stated that duplicate content may lead to Google penalty, which means; the entire website will be removed from search results.

But as we have mentioned before; it is rare, and happens only when a website relies on copying from the other websites.

Because of copied content; Google sometimes refuses to index the page. It can affect you so badly especially if you have an e-commerce website.

Usually; you don’t intend to duplicate content, but you still do. Not only you; according to studies about 29% of web content is duplicated; I am going to tell you “how”.

E-Commerce websites have this very common problem; “the description of a product”.

You may create two or more separate versions of your website. One of them is “site.com” and the other is “www.site.com”, or HTTP:// and HTTPS://.

In other words; your www version does not redirect to the non-www version. Google recognizes both as duplicate content.

Actually; all the versions of your website; should redirect to the same place.

Here are some tips to fix duplicate content issues:

Search for the number of pages on your website Google has indexed, by searching for site:yoursitename.com in Google.

You can also use Google Search Console to help you. If the number that appears is the same / near the number of pages you have created; you are all set.

If the number that appears is far away; it means the other pages have been created automatically, and they are duplicated.

To fix the URL issues, you should try the 301 redirects; it will redirect pages back to the original one, so; Googlebot will index the original page.

4- Do not use the same Keywords:

Make every single keyword in your website unique. I am sure that is so hard, but you still have to do it.

To Google; the previous keywords are the same.