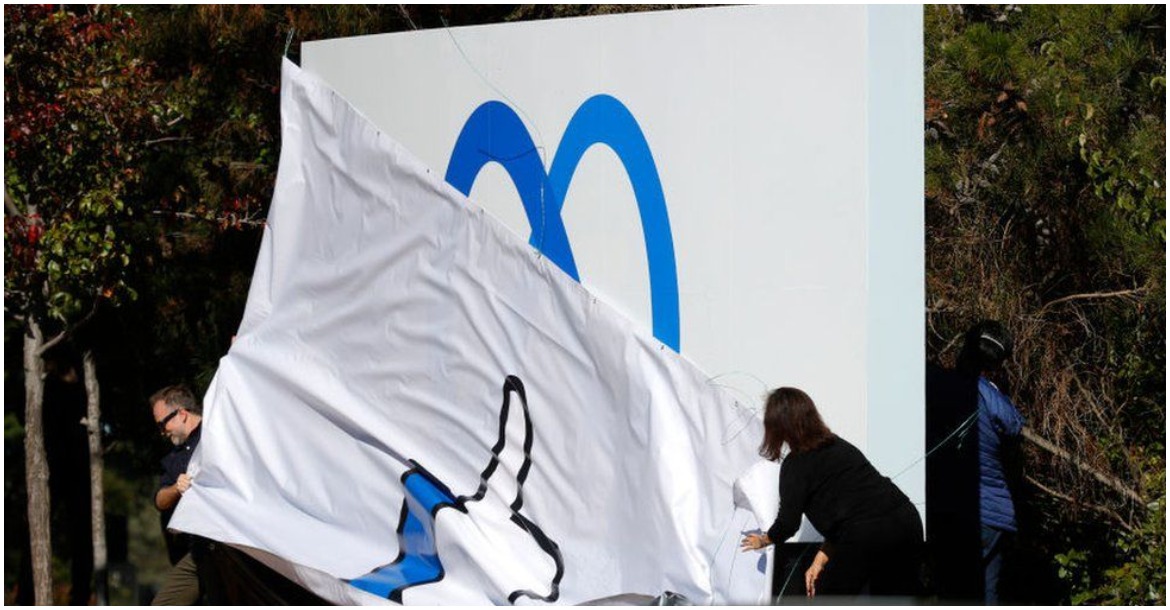 Facebook has changed its name to “Meta”, saying that it’ll include its applications and technologies under this new label, as was announced at the company’s annual conference.

In a statement via the Facebook blog, the company said Meta’s focus will be on helping people connect, find communities, and grow businesses.

According to the statement, the company’s structure won’t change, pointing out that it intends to start financial trading under the new name that we booked on the first of next December.

The Facebook name change comes as the company faces widespread scrutiny for real-world damage from its various platforms, after a whistleblower leaked hundreds of the company’s internal documents.

The change will lead to the decline of Facebook’s service, of the same name, to become just one of the company’s subsidiaries, along with Instagram, and WhatsApp, rather than the overall brand.

The rebranding may be part of an effort to repair Facebook’s reputation and fold the page, after a series of PR nightmares, including misinformation on its platforms, failures to moderate content, and revelations about the negative impact of its products on the mental health of some users.

The name change, which CEO Mark Zuckerberg announced during the Facebook Connect Virtual Reality and Augmented Reality conference, aligns with his growing focus on metaverses, which refers to efforts to combine virtual reality and augmented reality technologies in a new online world.

Zuckerberg, co-founder and CEO of Facebook, kicked off a big product event Thursday by teasing a series of new social, gaming and workplace concepts for the metaverse.

“We live for what we build. As we make mistakes, we keep learning, building and moving forward,” Zuckerberg said in the launch video before his keynote speech.

Facebook broadcast its eighth annual “Connect” event live to reveal its latest innovations and research in augmented and virtual reality, and more about its vision for Metaverse, which refers to the efforts that combine virtual and augmented reality technologies in a new online platform.

And Facebook featured a series of concept videos that highlighted its view of metaverses, such as sending a hologram of yourself during a concert, you weren’t at, sitting around virtual meeting tables with distant colleagues, or playing immersive games with friends.