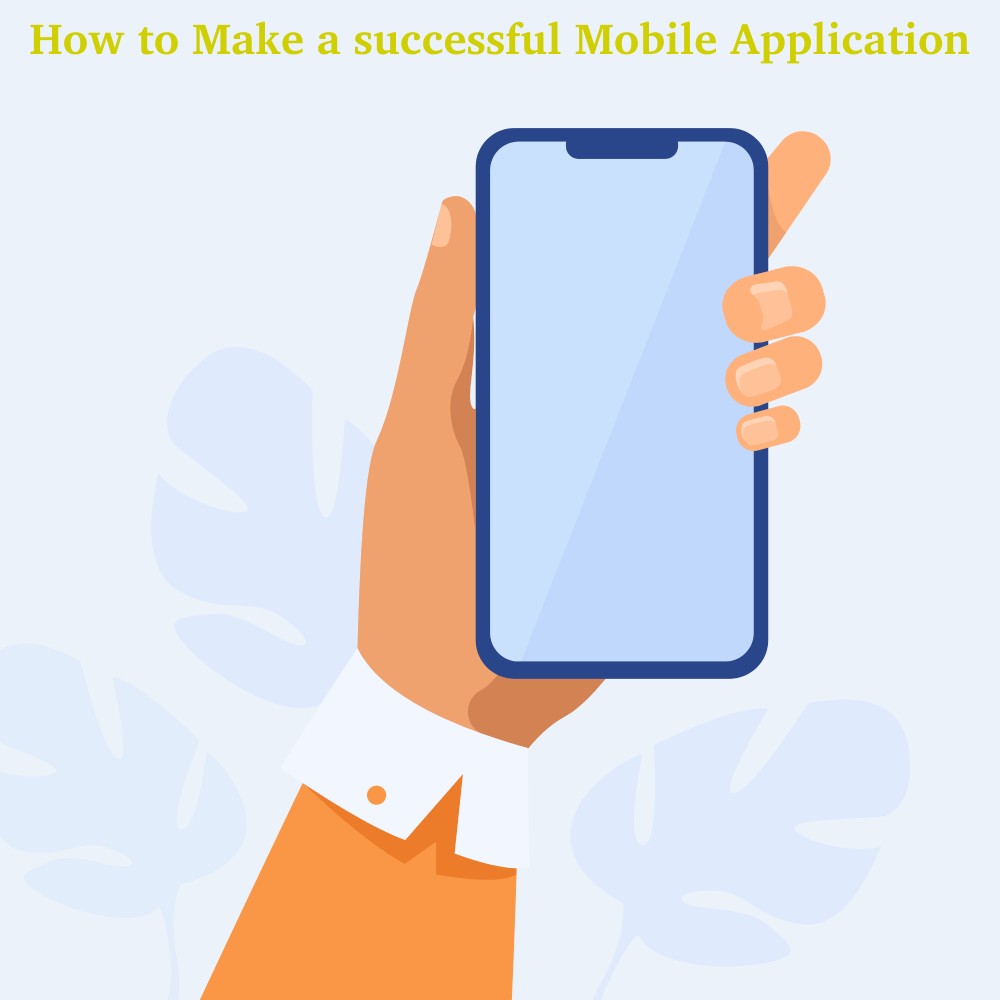 This is the dawn of the smartphone and everyone must adjust accordingly to app development. To keep your business afloat you must go mobile, and not only delve into app development but know how to stand out.

Mobile users are plenty, but the competition is even more numerous. There are nearly 3 million apps on the Google Play store and people usually use only 9 apps daily and 30 monthly. If you need to create a mobile app then you need to be relevant and useful and choose the right mobile app development company in Egypt.

9 Tips on how to start a successful mobile app

In this article, we’ll guide you through the steps of app development to have you launch your app within days:

Make sure your idea for the app development is well fleshed out. Make sure your app addresses a problem and tries to solve it, that should highlight the usefulness of your app. Does your app focus on efficiency or reducing costs for the consumer? Ensure you know what your app’s purpose is, because if you can’t figure it out then customers won’t.

When you pursue app development, you need to keep your audience in mind. Why do they need this app, but also, how will they use this app?

When you’re creating an app, revenue is probably the purpose of your venture, but how will the app make you money?

You need to figure out if the app is paid, a freemium, or if it is supported by ads or subscriptions. Keep in mind your target audience’s inclination before you decide this, as it could play a huge role in attracting or deterring users from downloading your app.

Now comes the time to put your thoughts into something concrete. Always remember, the key to a successful app is the ease of use. A good UX design and a touch-enabled app will make the user feel more immersed and engaged and will make them think more positively towards your app as well as keep them using it.

Determining your app’s platform is not only limited to your audience, it also depends on your budget and the time requirement. Native apps’ usage is confined to certain operating systems, which while advantageous for the number of users available on them, can be time-consuming and financially draining.

Web apps on the other hand can work on several platforms, and because they’re purely HTML and Javascript they’re much lighter than native apps. However, they can be more limited, and that can reduce the functionality of your app and overall customer satisfaction.

The more modern take on app development is hybrid apps. In this instance, the apps have the style of web apps with the behavior of native apps, as it has APIs permissions and other features that make the app behave as if it is native.

Now that you know the features of the apps and their purpose, as well its audience and operating system, you can start developing the app while keeping that in mind.

When the prototype of the app is ready, you can release it as beta or use it to sell investors or gain operating licenses.

When the app is released as a beta, you can then gain great insight into the positives and negatives of it through beta testers. You should collect the analytics and feedback to further develop the app, and most importantly collect the most feedback about the security of the app, as user input is paramount and it could potentially be disadvantageous to you in the future to disregard it.

The time that you’ve been waiting for has arrived and you’re ready for the official release of the app. You need to follow your marketing and release plan to ensure that your app gets the attention it needs to grow, as well as reach the audience you’ve targeted.

You need to know how to measure the metrics of the app’s performance. Whether it’s web analytics, funnel analysis, or social media feedback, shares, correlating users’ behaviors, or tracking time and locations, you need to know to read the collected data and apply them to further improve your application. Doing so will provide you with further insight into your users and could push your app in the direction it needs to stand out.

Hiring an app development company will help you launch your app and track the results and get the results you need from it. Don’t hesitate to contact us with your questions and we’ll employ our expertise for your needs.